In 2018, it’s hard to think about a life without the internet. The Internet has opened so many new possibilities. If someone told me 10 years ago that I would walk around with a watch that I can talk to and tell it to turn off the lights at home, I would not believe a second of it. Yet, here we are.

Living in an information age has many benefits, if we have a question, we just use Google to find out. However, Google is not just a mine that we use for information searching, it has to be manually placed there. But how have we been able to manually place all that information on the internet, in just a few years?

What is the Internet?

This is a relevant question to ask before we continue with what’s on it. With the new buzzword “cloud” during the latest years, I would guess that most people see the internet to be just a cloud. It’s up there somewhere, above us all, connecting our lives together. Since you are on networkingguides.com, I assume that you know that is not true.

The internet is a huge network, built in the 70s for the Department of Defence in the U.S. It was built by nodes connecting to each other, without a central management. With the development of the internet, more companies and organizations have been involved and added their nodes and connections to the internet, thus, making the internet a worldwide network.

The internet is not a cloud or a satellite up in the blue. It consists of routers, switches and a ton of cables. There is a great website that shows the number of cables called submarinecablemap.com. Take a look to see just how many cables that are running under the water surface.

A fun fact is that the internet was a lot more vulnerable in its young times. In the 1980s, the first major attack on the internet happened, called the Morris Worm. It was a man who wanted to see how big the internet was but because of bad coding, it did a lot of damage. The incident turned 30 years old just recently and you can read more about it on this blog post from FBI.

The internet is independent of others and will most likely never go down because of this. The information on the internet will always stay there and will always be searchable. If you would like to know more about the internet, I highly recommend a mini-series from Code.org.

With a much better understanding of what the internet is, we can now focus on what information is on there. Something that is very common is that governments, authorities, companies and other organizations have their own website on the internet. They use the internet to inform their customers and users about what is going on.

It is not uncommon for a company to have a blog where they write interesting posts which has some form of connection to their product. Authorities are often using the internet to tell about upcoming events or warnings. This is the type of information that citizens are looking for when they need something or are worried.

An example is if you are feeling sick. If you google your symptoms, you will most likely find a website owned by your government explaining what the problem might be. This is typical information that is placed there by authorities for the worried citizens.

Having information like this has made it much easier to have contact with authorities and knowledge about what to do. When I planned to start my own company, I did not have a clue about how to do it but instead of paying some expensive jerk to help me, I learned it myself on the internet, because authorities had published it there. 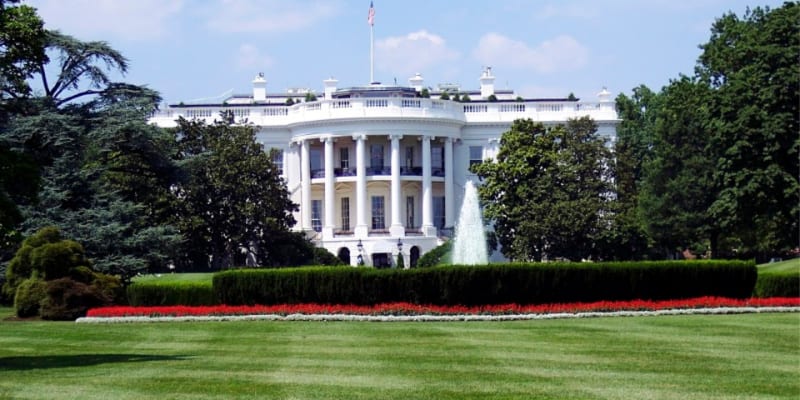 Two very common types of websites that often comes up in the search result in Google is Quora and Reddit. Both Quora and Reddit are websites that essentially have no information at all from the companies. They just provide a platform. The content on the websites is from people like you and me. We go there to ask questions and answers others. Thus, creating a huge library of questions and answers for others to find.

Something that has been extremely popular during the 2000s and the category that Networking Guides would be placed in is websites that are created by normal people. Usually, it’s a blog or a fan site of some sort.

There are millions of blogs on the internet. Some of them discuss what the person ate for dinner or what they are wearing, while others discuss certain topics (like internet and networking). This is regular people that are behind these websites. A good example is me. I’m 26 years old, working as a systems administrator for a middle-sized company and I happen to run a blog about networking.

Many websites have started out as small blogs and then growing to the websites they are today. TechCrunch is a very popular tech blog that has a lot of people behind it, it’s not a one-man show. But it started out as one. Michael Arrington created TechCrunch as his personal blog.

What Should We Do with all the Information?

This question was the spark of this blog post. One day at work, during the afternoon break, we discussed the amount of information on the internet and if it could get too much. Is it information overload and what can it do to us as a society?

I realize that it’s quite a philosophic topic and I will not go into it that much as I am no expert on philosophy. But I generally believe that the more information that we have, the better. No one should know everything, but everyone should know some.

But there are also some risks involved, that you may or may not, take seriously. I liked reading an article on Medium that asks if we are consuming too much information. It’s an article that I highly recommend if you are interested in the information society that we live in today.

Personally, I don’t think that too much information is bad. I think that our brains are well-equipped with a filter that can delete unnecessary information and keep what’s relevant. The problem is when our brains make the wrong decisions and delete something useful. But I guess I can just do a quick search on Google again…

2 thoughts on “Who Puts all the Information on the Internet?”